Keeping the Saw in the Wood

Crosscut saws are made with a handle on each end

As European settlers began to move into the magnificent old growth forests of North America they brought with them axes and crosscut saws.


They began to fell the "inexhaustible" supply of timber. These land-clearing farmers and lumberjacks frequently worked in pairs.


The great forests of North America were felled (and cut-to-length) almost entirely by muscle power!


Back when our kids were babies I had one of these saws. With it, I cut firewood to heat our rented farmhouse.


But my saw had a handle on only one end and I can assure you that one man alone in the woods wouldn't get far in felling a forest.

Felling a forest required two handles and a man on each end of the saw. Then camaraderie could be established and a rhythm set. By the power of two, the sawyers were able to keep the saw in the wood.


Two are better than one because they have a good return for their labor Unbelievably, by the end of the era very little old gro…
Post a Comment
Read more 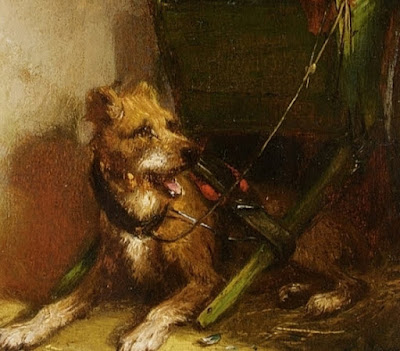 With blogs,
the beginning is at the end.

Larry Dake
We were made to live in a more natural world than the built one in which we presently exist.